Our Valley Our Future / Nuestro Valle Nuestro Futuro was founded as Our Valley What’s Next in 2014 by a group of community leaders following a TEDx Conference in Wenatchee and the launch of the America’s Best Communities competition by Frontier Communications. At the time, the region was facing several big challenges, including the impending closure of the Alcoa plant, wildfires, a housing crisis, low educational attainment rates, and a cultural divide, among other issues. 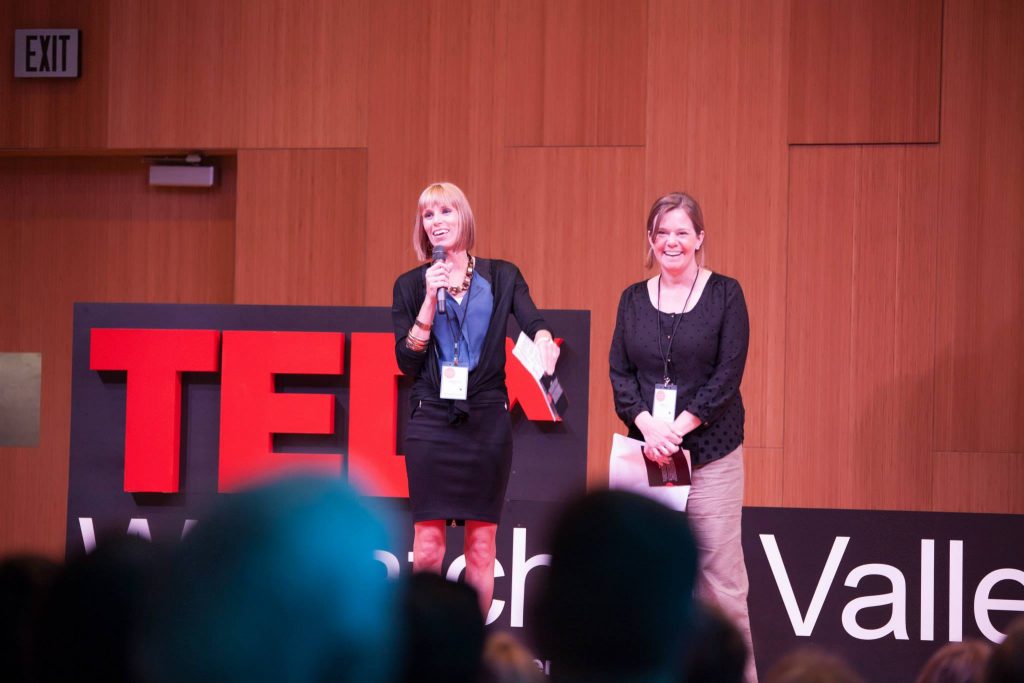 In April 2015, America’s Best Communities announced Our Valley What’s Next as one of the 50 quarterfinalists from around the country in the contest. Later that year, the organization made the top 15 list in the competition, receiving $75,000 to develop a community plan. That money allowed Our Valley What’s Next to gather input from more than 3,000 residents, to hold visioning and planning sessions, and ultimately to create a regional strategic visioning plan for the years 2017-21. When this Action Plan was unveiled in late 2016, the organization also announced a name change to Our Valley Our Future.

In January 2017, Our Valley Our Future kicked off the Action Plan’s implementation phase as 81 partnering organizations began work on the projects and programs contained in the Action Plan. OVOF also began awarding small grants to lead partners, with funding coming from the Community Foundation of NCW via The Bill and Melinda Gates Foundation and Philanthropy Northwest.

Also in 2017, OVOF conducted a community survey to assist with the Housing game-changer initiative. The survey was completed by 1,700 residents and the results served as the basis for a 2018 “Where Will We Live?” housing report containing 22 recommendations to add more middle-market housing in the region. 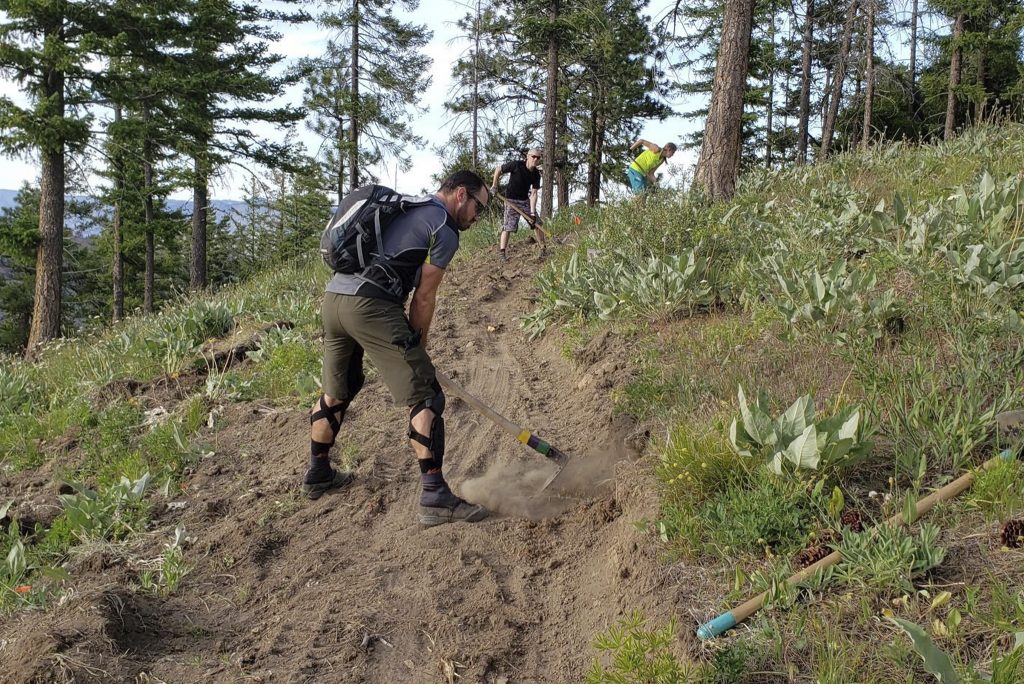 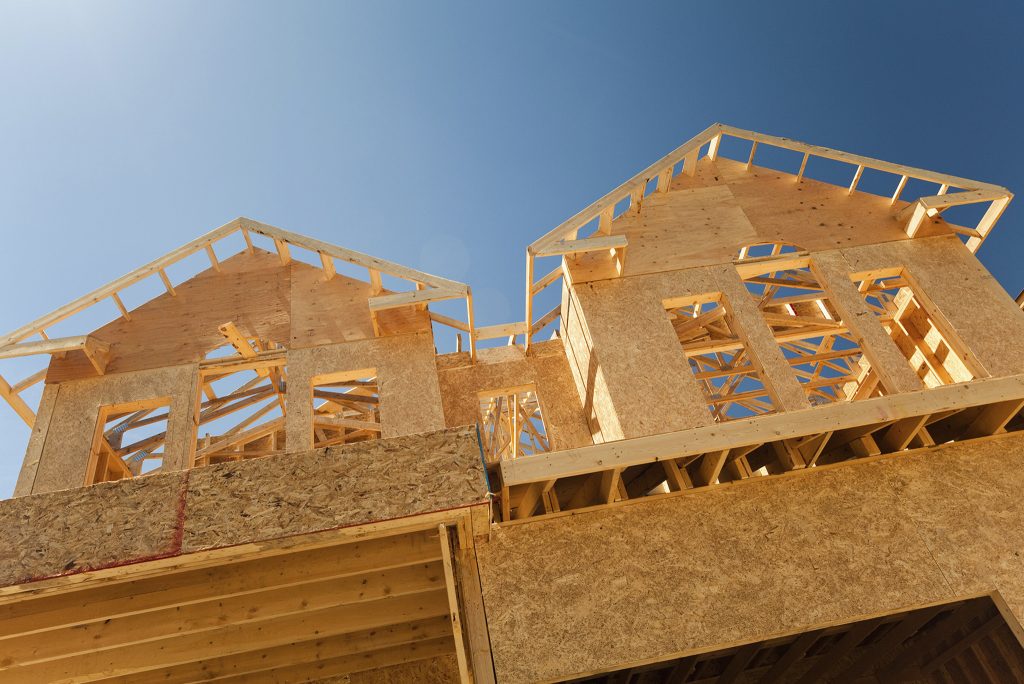 In 2018, Our Valley Our Future received a $140,000 appropriation from the state to advance the game-changer projects. That same year, the organization began facilitating meetings of a working group that had formed around The Bridge Research & Innovation District game-changer and the Technology Hub game-changer.

In 2019, Our Valley Our Future became a nonprofit organization.

In 2019, OVOF appointed a working group the advance the One Community game-changer. In September 2020, the working group released a report titled, “Our Path Forward: Regional Thinking, Inclusion and Collaboration.” That report, in turn, led to the formation in 2021 of a new organization devoted to advancing equity and inclusion across all sectors of the region.

As of December 2020, objectives have been met in four of the seven game-changers and in 94 of the 161 other projects and programs. The Action Plan has had a role in the founding of several new organizations and in the completion of several important community projects and initiatives, including the remodeling of the Wenatchee Public Library; the construction of trails at Squilchuck State Park and Number Two Canyon; the renovation and construction of city parks; creation of Wenatchee Valley College’s Spanish-language business startup program; and the start of the Apple STEM Network professional development conference. Grants have been leveraged by lead partners to finish projects, to expand programming, to give birth to new initiatives, to exhibit community backing, and to secure additional grants.

In creating the community’s first Action Plan over a two-year period (2015-16), OVOF utilized a planning model that seeks to learn what residents value most about the community, what they see as the community’s greatest strengths, weaknesses and challenges, and what changes they believe are needed to improve the quality of life for all. With that information in hand, strategies and action items are developed, and lead partners are recruited to champion the action items.

The community’s first five-year Action Plan (2017-21) was released in January 2017. In 2019, Our Valley Our Future / Neustro Valle Neustro Futuro received federal designation as a nonprofit organization.

Stay up to date on our recent work by viewing our latest reports & findings. 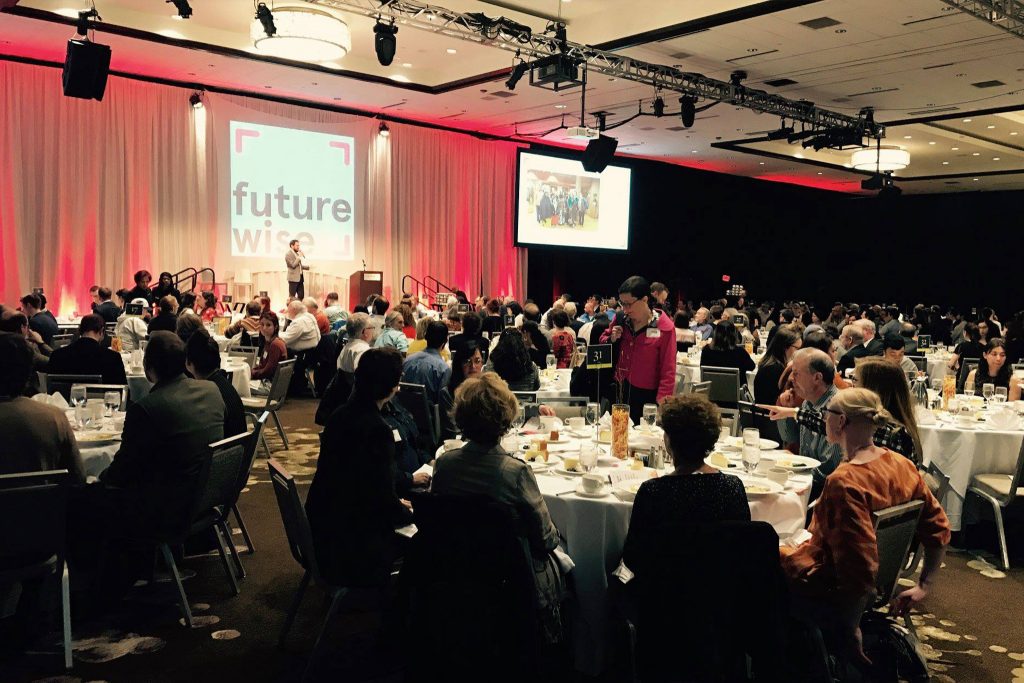 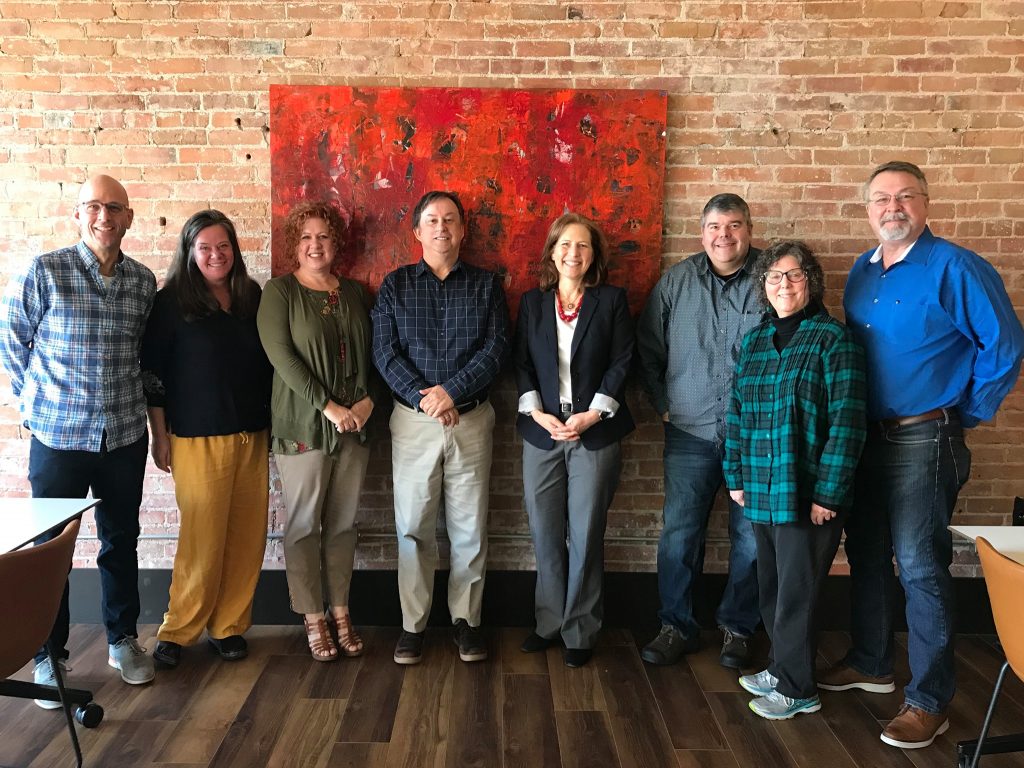 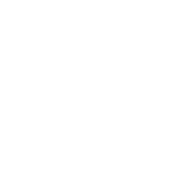 Our Valley, Our Future